THE MAIER STORY: A LOVE THAT HAS STOOD THE TEST OF TIME

There have been several milestones in Maier’s long and illustrious history. It all started in 1998 when Jean-Louis Maier, now a figurehead of Lyon’s watchmaking and jewellery industry, founded Maier Horloger and brought the world of luxury watches to the French city. Ever since, the entire Maier team has been devoted to sharing his expertise and love for timepieces with its prestigious clientele from France and across the globe. 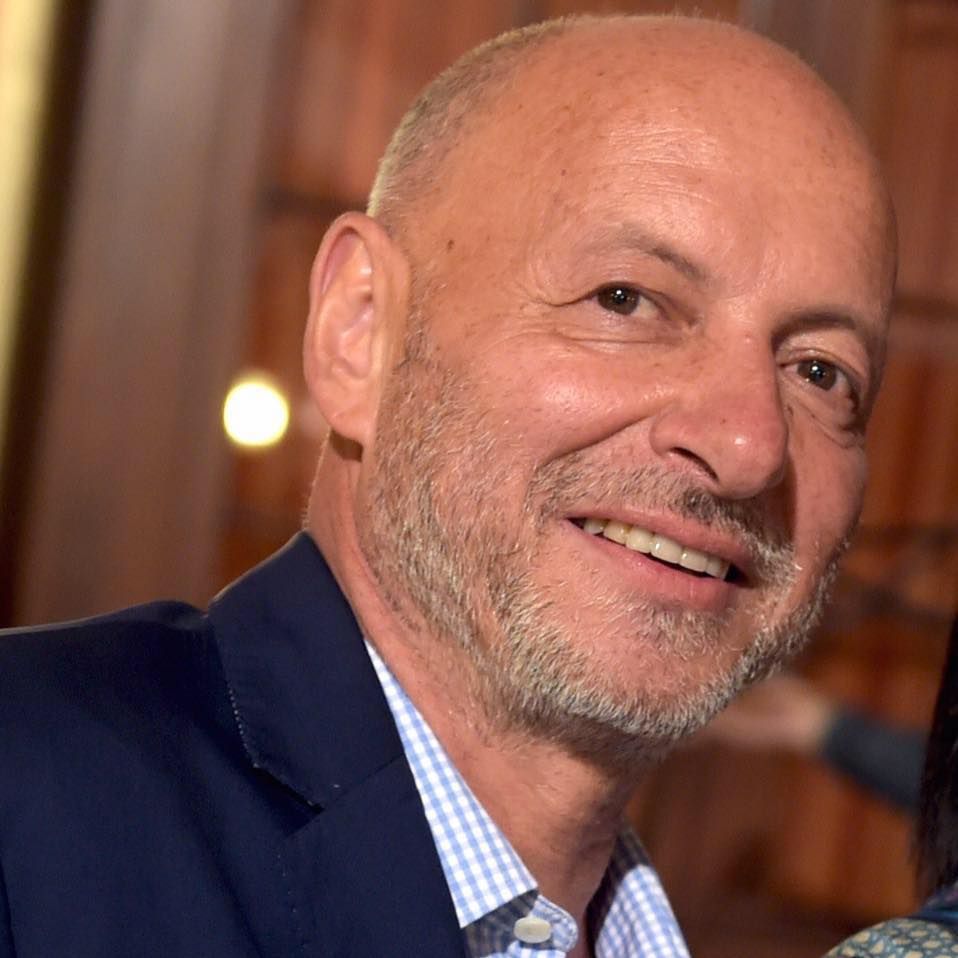 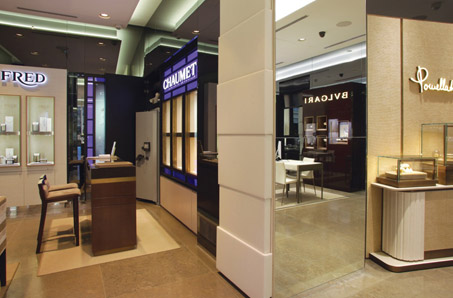 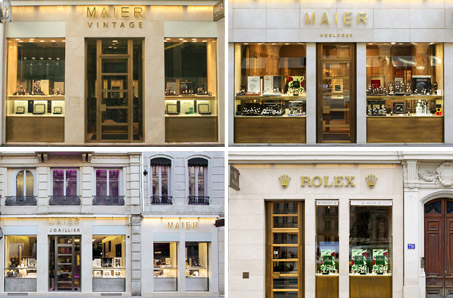 Over 20 years since the opening of Maier Horloger, the Maier brand has cemented its reputation in Lyon’s luxury fashion market. The Maier family has since grown to include the Rolex store, which was inaugurated in 2009; the Maier Vintage second-hand luxury watch store, which was opened in 2010; and Maier Joaillier, which showcases the most fashionable jewellery brands and was opened in 2012.